Quotes About The MonaLisa Twins

ORANGE – I adore this record. Totally sublime. Top-notch electric guitar; fierce sounding chops and solos. Terrific songs – “Club 27” is a monster example of modern pop/rock. “Still A Friend Of Mine” gets to the heart and plays emotional havoc – beautifully constructed. The whole album is brilliantly constructed. There are five or six potential top ten hits on this brilliant album.

ORANGE is a breath of fresh air in the relentless sludge of today’s pop music.

ORANGE – Magnificent album! Hope it gets to the TOP of the Pops!! 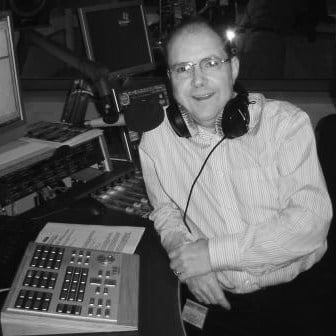 ORANGE – Hard to choose a track. Each has its merits, and several are very, very Beatle-influenced. Great album – superb production values and fabulously clear diction.

I like your approach to your music! And your own songs on your CD ‘When We’re Together‘, especially track 1 and track 5.

“They’re fabulous, sure as you’re born! I would seriously enjoy playing on their next project.”

I love the MonaLisa Twins’ version of ‘Bus Stop’. It sounds so fresh and the video is great. These girls will go far. 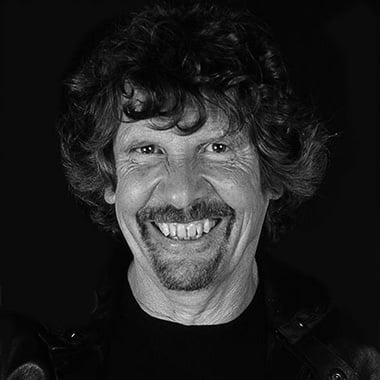 I love it – they sound great singing it, and the two solos are so effective. Beautiful playing! It really made me smile to hear so many of the original organ phrases being picked out … All in all a great cover. Please give them both a big thank you hug from me.

Rod ArgentFounding member of The Zombies on ‘Time Of The Season’

Love this act. Love their choice of material. I am sure they will go wherever they want to go as artists! Please let me know how they wander upwards towards fame and fortune. Is there a fan club?

Have listened/watched YT vids of God Only Knows, San Francisco and Hotel California – they are incredible. I’ll do all I can to spread the word about the MonaLisa Twins. 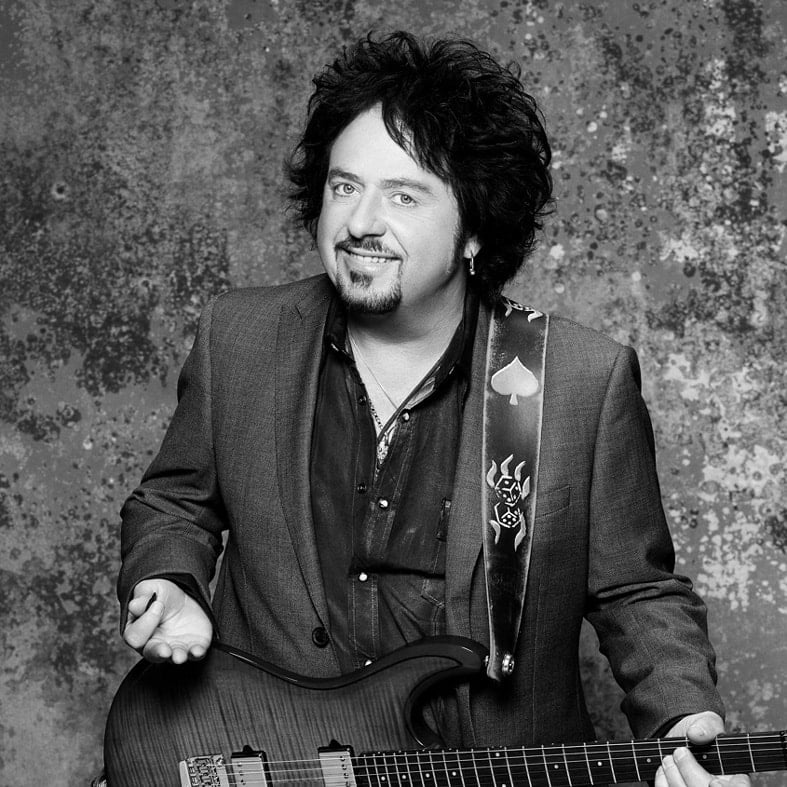 “The girls are killer!”

“The Mona Lisa Twins take the music world by storm. 2014 the 20-year-old twins were the star attraction at International Beatle Week, drawing in crowds from across the globe.”– Liverpool Echo

“If this was 30-plus years ago and I was back in the PR business, I do believe I’d be pitching for the MonaLisa Twins account. Their harmony work is extraordinary. Don’t let them get swallowed up in the contemporary fashion for smothering true talent in a mess of over-produced choreography and outrageous clothing, they don’t need that stuff, their musicianship speaks (sings?) for itself!”– Tony Barrow, Beatles press agent 1962-1968

“In the days of Mersey Beat my criteria was TALENT. The national music papers would only feature chart artists, I would give my covers and stories to people who I considered talented – apart from Mersey artists, I’d cover talented acts performing in Liverpool such as the Hollies, the Animals or Herman’s Hermits. If I was publishing Mersey Beat today, the Mona Lisa Twins would be on the front cover.”– Bill Harry, Beatles friend & founder of the “Mersey Beat” newspaper

“The MonaLisa Twins are bringing back the POP in pop. They present pop the way it used to be: sweet, harmonic, with easy breezy lyrics that are impossibly catchy. The two have managed to capture the essence of what art is and what it means to people.”– Celebrity VIP Lounge

“This pair of 20-something Liverpool natives does gorgeous covers of Beatles songs, among others, with Everly Brothers-type harmonies and a sweetness that transcends how this might be perceived. In less musical hands, this might be too precious, too coy, a couple of manic pixie dream girls wandering through their grandparent’s record collection. Instead, they really capture McCartney’s Tin Pan Alley / Broadway flirtations and it makes everything timeless. They’re a wonderful discovery while wandering down a random YouTube rabbit hole.“– Pop Matters

“Big things could be on the horizon for the MonaLisa Twins, because at 19, they are already accomplished musicians and have a firm direction for their music. Harmonies seem to come natural to them and if they continue to write slick, catchy pop songs that you can tap your feet to, then there’s no reason why they can’t keep the sound of the 60s alive for a good time to come.”– What Culture

“Get HAPPY: Pharrell Williams has nothing on the harmonic convergence of the misnamed MonaLisa Twins – misnamed because their retro-Sixties sound leaves no confusion as to mood; rather, their smiling sound is infectiously, deliriously upbeat, with crisp arrangements and instrumentation to match the Everlyettes vocals.”– Dalton Delan, Executive Producer of “In Performance at the White House”

“They will be the next super group.”– William Overman, USA Musicians’ Agent for 40 years

“Their skill and ability to craft and play retro rock n’ roll songs is borderline genius. Musically, this album really surprised me as it manages to both be almost immediately accessible as well as satisfying with real weight. This is what a distinctive, alternative pop album should be like.”– Jamsphere

“These girls have some great things ahead of them if this is what they are capable of at 19. The Next Big Thing? The Mona Lisa Twins”– Soletron

“I was pretty shocked after hearing the guitar playing on their album “When We’re Together” that these two cute Austrian girls are only 19. The guitar work is more intricate than what was on the radio during the sixties. Their strength is their songwriting, their voices are never over emote and stay honest in their inflections.”– Hiplanta Music Blog